Visit the fourth largest game reserve in South Africa, spanning over 50’000 hectares on mixed terrain ranging from low lying bushveld to savannah to the mountains of the Pilanesberg, hence the name. An exciting variety of animals are available including the Big 5, and the reserve is the closest wildlife area to Johannesburg that offers the Big 5 in their natural habitat. The park is malaria-free and lies right within the same extinct volcanic crater as Sun City.

The beauty of Pilanesberg is reflected in a large central lake, the Mankwe Dam. Over time, wind and water have carved a spectacular landscape with rocky outcrops, open grasslands, wooded valleys and thickets. Pilanesberg National Park accommodates virtually every mammal of southern Africa.

An abundance of wildlife proliferates in 580 square kilometres of diverse and arresting bushveld terrain. The park is home to healthy populations of lion, leopard, black and white rhino, elephant and buffalo – Africa’s “Big Five”.

A wide variety of rare and common species exist like the nocturnal brown hyena, the fleet-footed cheetah, the majestic sable, as well as giraffe, zebra, hippo and crocodile, to mention but a few.

Visitors are offered the opportunity to either self-drive with our driver in a closed vehicle or transfer into an open game vehicle driven by professional guides that operate within the park.

Sun City In an extinct volcano crater lies Africa’s kingdom of pleasure – The Sun City Resort Complex. Sun City, unique in the context of world resorts, with a combination of features unmatched anywhere, draws thousands of visitors each year to its four top-quality hotels, a Vacation Club plus magnificent sporting and recreational facilities including 2 world-class golf courses, and the magical Lost City water-park, The Valley of Waves.

Sun City also has two international-standard 18-hole golf courses both designed by Gary Player. The Gary Player Country Club is home to the prestigious Nedbank Golf Challenge (formerly the Nedbank Million Dollar Golf Challenge) that is held annually and sees some of the best golfing talents from all over the world competing for the title. The Lost City Golf Course is noted for the 38 crocodiles in the water feature of the 13th hole.

The Sun City resort has hosted various concerts and events, including the Miss South Africa and Miss World pageants.

Only 187 km from Johannesburg, the resort, situated in the bushveld of South Africa’s North-West province, is surrounded by the imposing mountains of the Pilanesberg Game Reserve. The wide choice of conference venues ensures a level of convention and banqueting facilities which few can beat.

Be sure to visit the Valley of waves, the rumbling bridge of time, the Palace of the Lost City and many more. This entertainment complex is most certainly one of the best holiday destinations in the world and is regarded as Africa’s Kingdom of pleasure!

The duration of this tour is a full-day tour (+- 8 hours) and departs either at 05:00 or 08:00, depending on the choice of transport in the park. The pick-up point for this tour is any hotel or residential address in Johannesburg. Alternative pick up location can be arranged.

* The tour might deviate according to traffic and time available 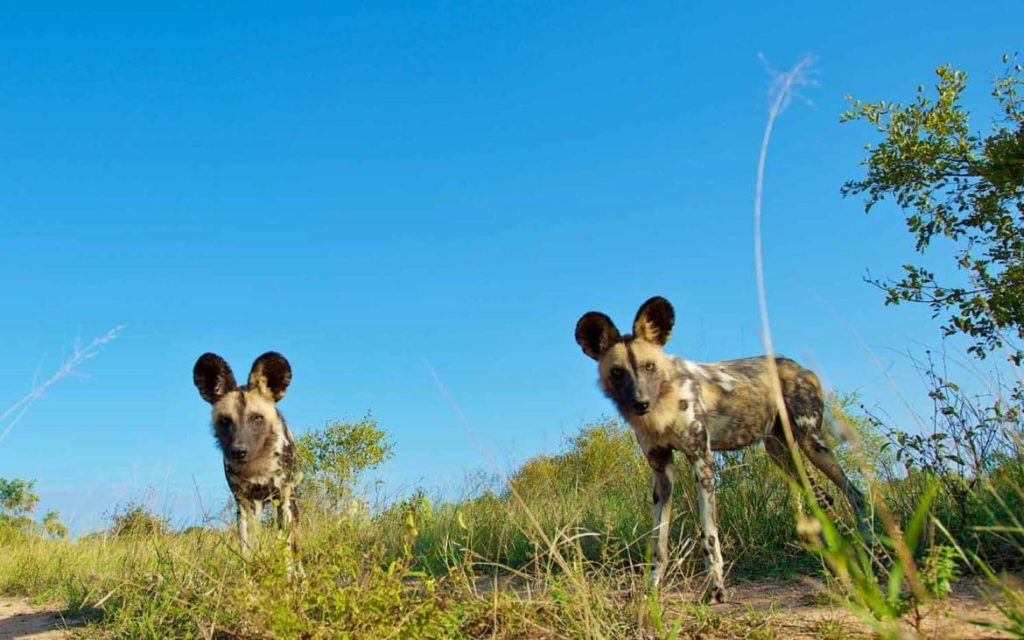 An Orientation Tour of Sun City.