The Rhino and Lion Park Day Tour offers 4 of the Big 5 as well as an opportunity to shoot excellent up close and personal pictures.

Situated in the Cradle of Humankind, the Rhino &Lion Park is a privately owned, non-subsidized game reserve, covering approximately 1 600 ha on the typical Highveld of Gauteng. The Cradle of Humankind is a World Heritage Site, about 40km north-west of Johannesburg and 60km east of Pretoria.

From its humble beginnings with only 2 White Rhino in 1985, this Gauteng Nature Reserve in South Africa has grown to feature over 600 head of game in a great setting. Rhino And Lion Nature Reserve is just a short drive from Johannesburg and Pretoria.

More than thirty species of game, including 3 of the Big Five, can be viewed from open vehicles in the presence of an experienced and registered guide. Big game in the reserve includes Kruger Lion, White Rhino and Buffalo.

Endangered species, such as the Wild Dog have been introduced, along Cheetah, Hippo, Crocodile and more than 20 species of antelope can also be seen. From a vulture hide, visitors have the opportunity to view and photograph the rare Cape Vulture. Over 200 bird species can also be spotted.

The duration of this tour is approximately 6 hours and departs either at 08H00 or 13H00. The pick-up point for this tour is any hotel or residential address in Johannesburg. Alternative pick up location can be arranged. Please note that this tour is not offered on a Monday.

* The tour might deviate according to traffic and time available.

* Clients do have an opportunity to play with Lion cubs at a surcharge, payable at the Reserve. 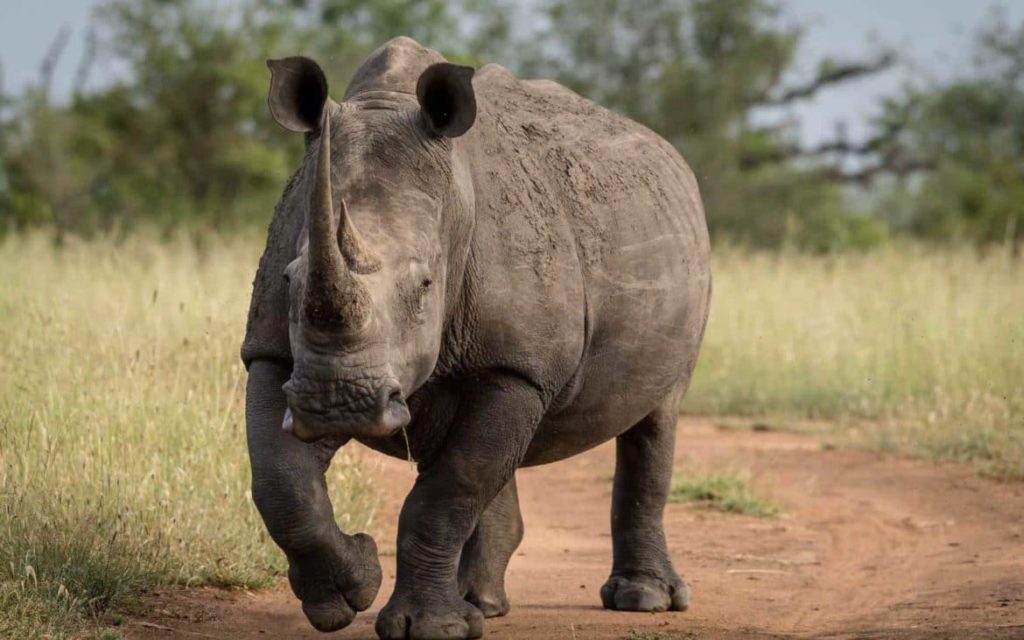