Pretoria is a city located in the northern part of Gauteng Province, South Africa. The city is situated about 50km north of Johannesburg. It is one of the country’s three capital cities, serving as the executive (administrative) and de facto national capital; the others are Cape Town, the legislative capital, and Bloemfontein, the judicial capital.

Pretoria is contained within the City of Tshwane Metropolitan Municipality as one of several constituent former administrations (among which also Centurion and Soshanguve).

The city’s original name was Pretoria Philadelphia (“Pretoria of brotherly love”). It gave its name to the Pax Praetoriana, referring to the country’s relative stability. 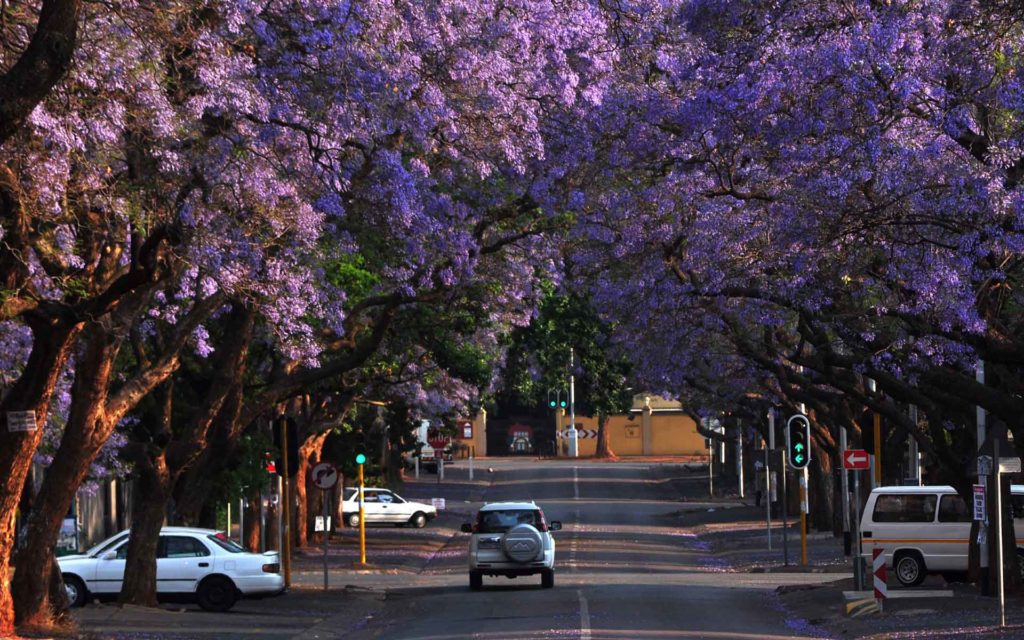