Our Half Day Cape Point Day Tour begins with a scenic drive along the Atlantic coast, passing through the cosmopolitan suburb of Sea Point and Camps Bay with its glorious views of the Twelve Apostles, part of the Table Mountain range. From here we travel to the Cape Point Nature Reserve, comprising over 17,300 acres of indigenous fauna and flora.

Here we can see a variety of wildlife that includes baboons, Reebok, Cape Mountain zebra, bontebok and the elusive eland. The reserve is also one of the world’s largest breeding grounds for tortoises. Bird-watchers, too, will find many fine species to observe.

The majestic coastline offers drama worthy of being called “Nature’s Greatest Show.” We’ll be able to see the union of the Atlantic and Indian Oceans (as per legend), and may even feel the brisk wind that is dubbed the “Cape Doctor” for its presumed curative powers.

Following the coastline along False Bay, we’ll return to Cape Town by way of the Simon’s Town (optional, own account & time permitting visit to Penguin colony), Fish Hoek fishing village and Muizenberg. We return to Cape Town, passing the University of Cape Town, Rhodes Memorial and the Groote Schuur Hospital.

And that concludes our half day cape point tour. 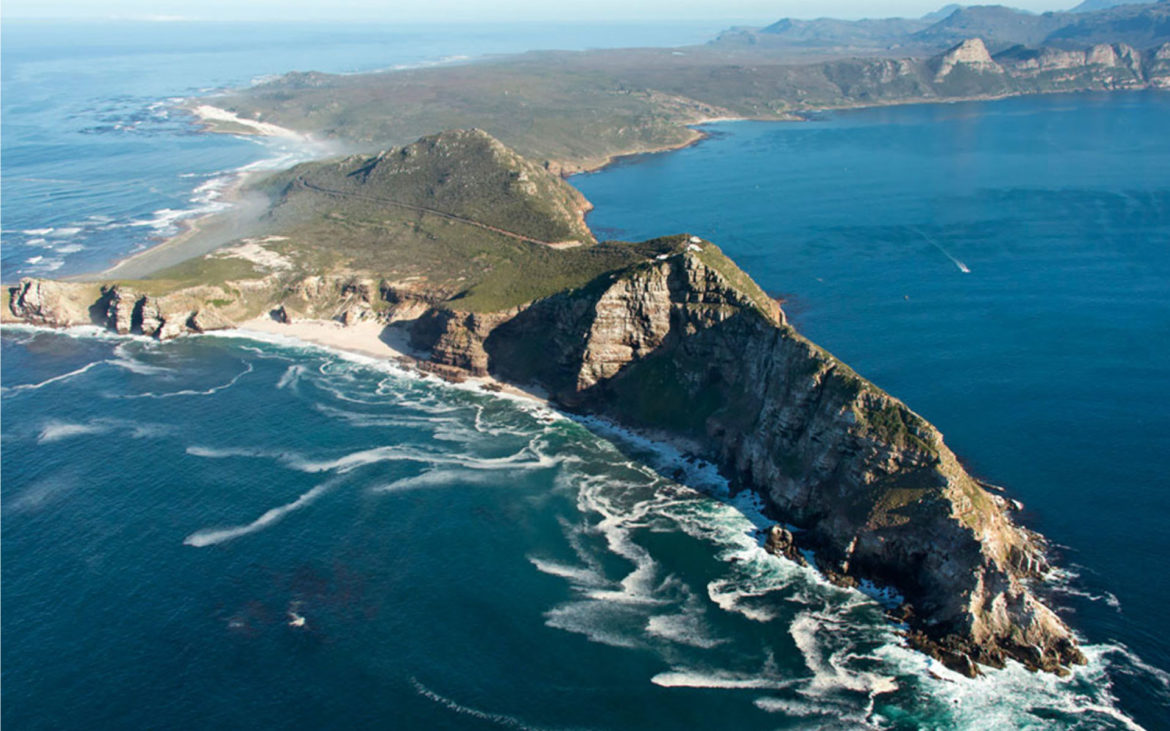